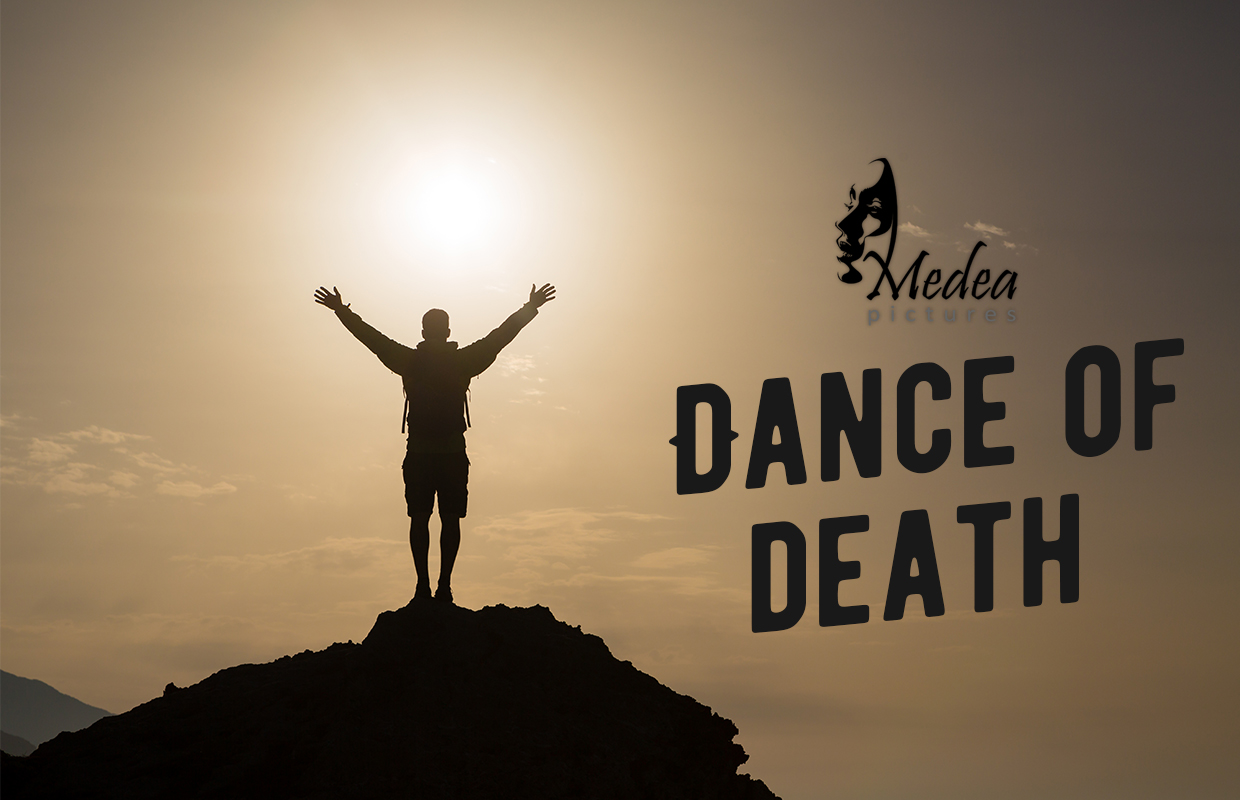 War, fire, heroism and a dance just before death. The history of “Pentozali”, the most famous dance of death!

The “fifth zalo” (step) was the signal for the fifth uprising against the Turks. About 700 men fought against an organized army of 15,000. And it all started with one and only violin scratch. Before the first fire of war twelve men danced the most famous dance of death, making the revolution to overthrow the Turkish conqueror from the island of Crete. Ever since, before every upcoming battle, the men danced to the rhythm using the same “fifth zalo”. This documentary project presents the history of “Pentozali” revealing the most bloody and most heroic narratives.

This documentary is about the dance of death that the legend wants its “birth” to be inseparable from the Cretan Revolution and its leader and hero, Yiannis Daskalogiannis.

The dance of death and revolution is called “Pentozali” not because it has five steps, but because it symbolizes the “fifth zalo” (step), as considered the fifth in a row hopeful effort of the Cretans to be liberated from the Turkish conqueror.

The composer of the first “Pentozali” that was originally danced on 1770 in Anopoli of Sfakia, is reputed to be Stefanos Triantafyllakis or Kioros, from Lousakies, who was an excellent violinist, during the period of 1770 – 1790.

And suddenly there is darkness. Everyone prepares for battle.

Daskalogiannis along with his brave men, are found “locked up” at Anopoli of Sfakia. He writes to Stefanos Triantafyllakis, asking him to join them:
“My dear friend Kioros, I am waiting for you at Anopoli to play the fifth zalo for us.”

This phrase had a secret meaning, that the fifth rebellion against the Turks; he used the word “zalo”, which means step, because he was referring to dancing, hiding that way the secret message, just in case the letter fell into the enemy’s hands.

Kioros reaches Anopoli and stays there for six months, until the beginning of the revolution and the first fire.

Kioros composed the music for the new “dance of war”, which, under Daskalogiannis’ suggestions, it had to have twelve verses, honoring the twelve leading soldiers of the revolution, and ten steps, as a reminder of the day the decision of the Sfakians to carry out the revolution was taken, which was the 10th of the tenth month (October) of 1769.

Only men danced to the music that Kioros composed, with their hands to their fellow dancer’s shoulders, to symbolize their collaboration, their support, respect and trust for each other. And this dance was called “Pentozali”.

Just before the uneven battle with the Turks, eleven men along with Yiannis Daskalogiannis – twelve in total, danced to the rhythm of “Pentozali” for the first time, and right before they started the battle against their conqueror. In fact, a special melody accompanied every man who led the dance, while the rest of the group shouted out his name.

The twelve verses of the “Pentozali” are still in use until today, as a tribute to the twelve protagonists of the Cretan revolution. A myth or a fact? Either way, “Pentozali” has become internationally known as the “dance of death”.

Medea Pictures is an alternative production company in Athens, Greece. Our team takes over everything, from an idea and concept development to realization. We think, produce, consult and edit stories for the big screen, TV, stage and web under budget, in time and on time. In Medea Pictures we have everything you need, plus creativity and innovation.

We are artists for artists.