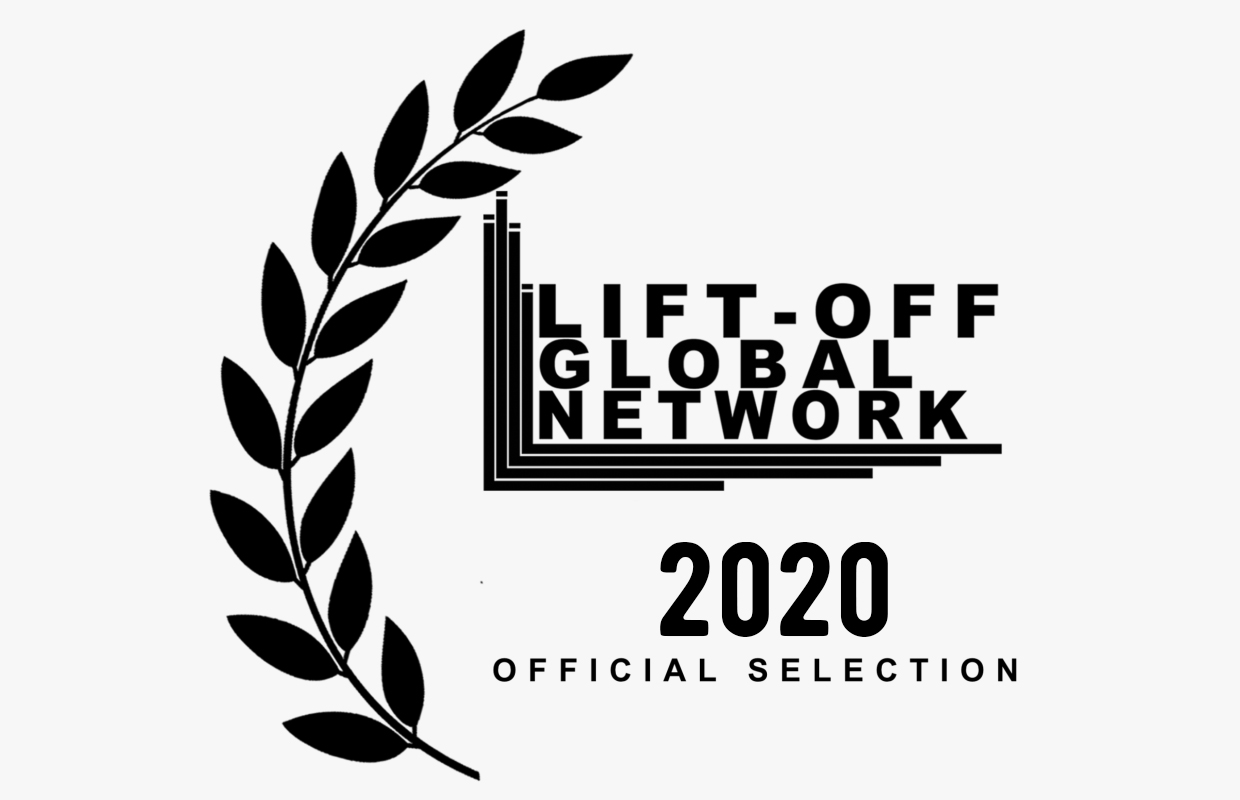 The Lift-Off Global Network is an organisation encompassing worldwide live screening events, distribution initiatives, a seasonal awards ceremony, and an ever growing and active Network of indie film creators.

Initially a film festival, Lift-Off has grown into being a huge platform for emerging artists. This includes feature film content, shorts, commercial, music video content, animations and experimental arthouse. We also feature a script promotion and exchange platform, along with extensive production initiatives.

Watch the officials teasers and trailers:

Medea Pictures is an alternative production company in Athens, Greece. Our team takes over everything, from an idea and concept development to realization. We think, produce, consult and edit stories for the big screen, TV, stage and web under budget, in time and on time. In Medea Pictures we have everything you need, plus creativity and innovation.

We are artists for artists.